TIM.  Stands for "This Is Mexico".  Life in Mexico goes at a different pace than life in the states and to travel here you have to get used to moving at a different speed. Our friends on Adesso say to their grandkids when they get antsy,  "You get what you get and you don't pitch a fit".  Well that has become our watch phrase.

The visit at the port captain went well.  It took three hours but it went well.  Our visit to Immigration went well, but we had to take paperwork back to the port captain, have it signed and then returned to Immigration.  We were told that Customs would come visit us at the dock the next day and give us final clearance to leave the country.  We straightened up the boat and did some chores then Scott Tobiason took us out for Mahi Mahi.  How it got to be midnight so soon I don't know.  It must have had something to do with the "El Ron Prohibido" rum that we found at the local store.  We thought it was Cuban rum but it turned out to be Mexican, 12 year old at that: quite tasty.

The next day, while waiting on Customs, we did a few things.  We installed an autopilot. Scott Tobiason patched the rounded stern of Traveler, painted over the old "San Diego", and hand stenciled "Seattle WA" so we'd have the correct home port on our transom. We ran the gasoline out of the outboard motor and hauled it onto the rail.  We cleaned the dinghy, deflated it, then stowed it on deck.  Things were washed, things were organized. We kept busy. Still, Immigration did not show up.

As the afternoon wore on we became curious as to when Immigration might be coming by for the inspection.  Scott Voltz went to the marina office and had them call the port captain's office, then the Immigration office.  Immigration said, "We'll be there at 6:00 PM today."

The marina office said, "If you are still here at 6:00 PM you must pay for another day."

TIM.  We are staying another day. 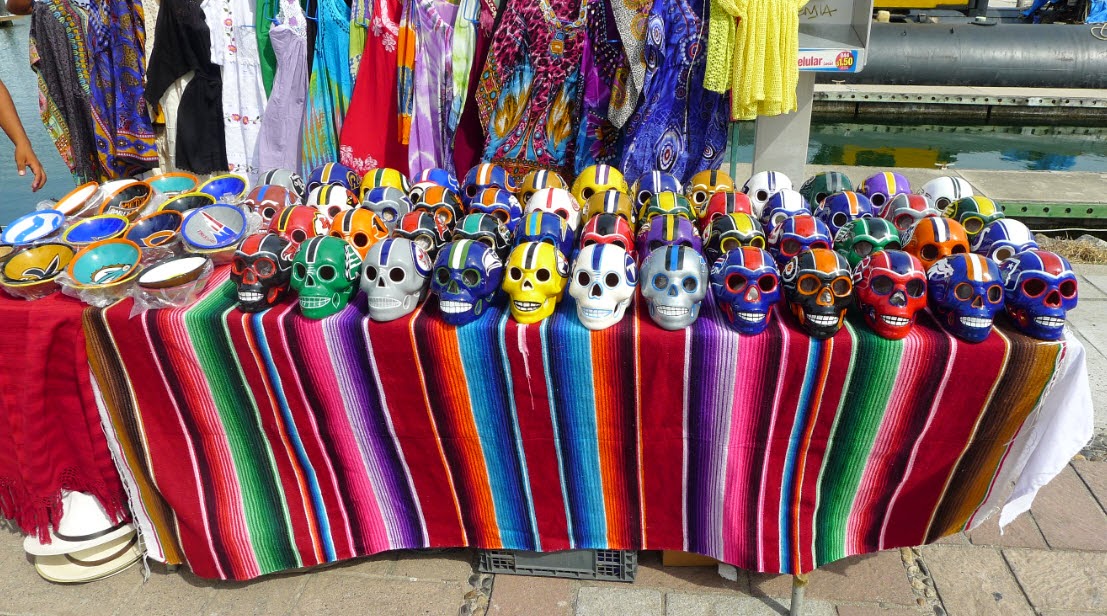 The vegetables that we bought fresh on Saturday are dying.  The lettuce is brown.  The broccoli is rotten.  And the green tomatoes are now a deep shade of red. Looks like we'll hit the grocery store tomorrow morning after the Customs agent makes his appearance.  Connie started to pitch a fit but I reminded her about the "Don't pitch a fit" thing and she calmed right down. 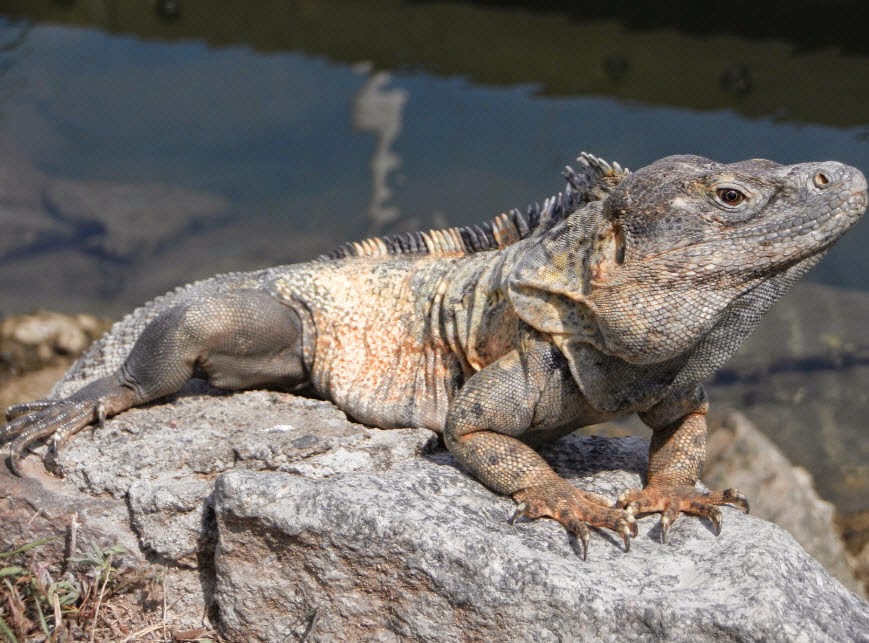 It's all good. We are all three pretty worn out from all the chores so getting a good nights sleep will be a boon to our spirits.  We had cocktails on the sailing vessel Liebling, an Amel 54. with owners Jim and Linda and their friend Larry.  Connie played a couple of songs on the ukelele and was quite a hit.

Speaking of hits.  Today we got 250 hits on this blog. Tobiason thinks it is because he sent the link out to a couple of his friends.  Wow.   If there are new readers here and it isn't some kine of computer fluke then I encourage you to read more of the pages to see just how we came to be at this place, in this time, and in this frame of mind.

We are happy to have our friend Scott Tobiason aboard.  He brings a lot of talent to the boat and is a boost to our morale.

Oh yeah, one last thing....  Marina Vallarta, like many marinas in Mexico is built in an estuary.  Before the docks were built the place was teeming with wildlife.  These days there is still a fair amount of wildlife including some large crocodiles.  You sometimes see them gliding along between the boat slips.  Yesterday our dock neighbor saw one move with lightning speed, hurling himself onto the shoreline to snag a good sized black labrador off the walkway.  He swam away, entertaining marina guests with the sight of him munching his snack.

After sunset a 50 ft power boat came gliding back to its slip with a banda band playing loudly on the expansive bow deck.  They formed a circle around two bikini clad young ladies who were dancing their way home from an afternoon outing in the bay.  Life as usual here in the tropics.

That's all for now. Thanks for tuning in. You'll next hear from us from out in the big blue.

Go ahead.  Press the donate button!
Posted by Guido Scott at 6:52 AM